In Australia, 916,968 new vehicles were sold in 2020. The 13.7 percent decline was anticipated and may be attributed to the financial impact of the COVID-19 pandemic.

The market is primed for growth this year, thanks to strong revenues in the final months of 2020. Check out the review of vehicle sales by type, brand, and month. 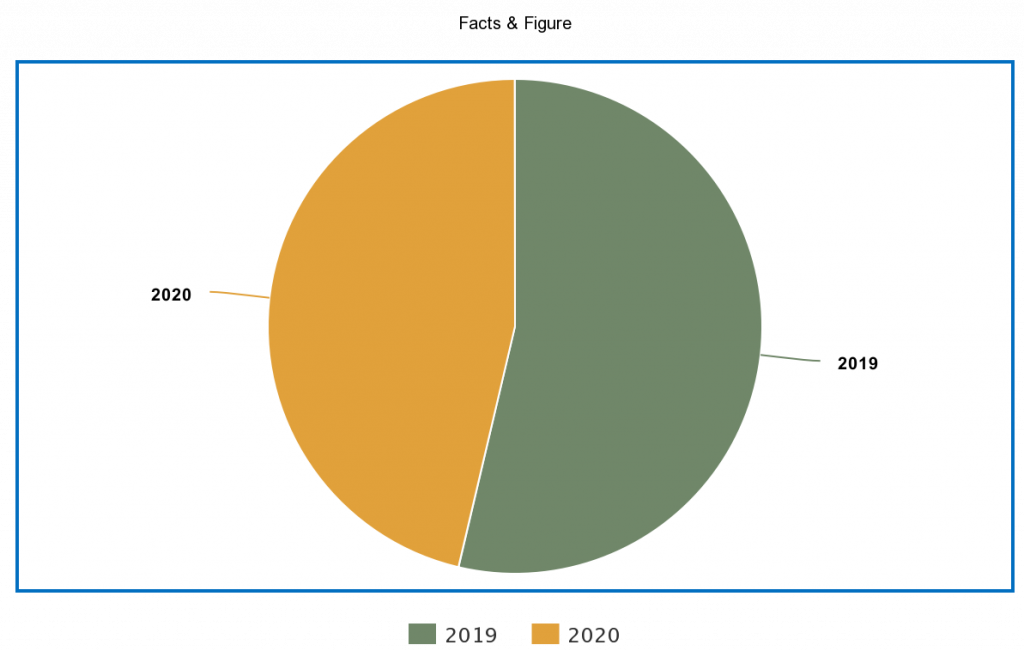 Vehicle sales in Australia have been sluggish in recent years, with 2019 being particularly ugly. Even though Australians have more cars per capita than the rest of the world, the local economy has declined in recent years. Despite the recent reduction, the Australian economy is capable of selling about 1 million cars a year and has been for more than a decade.

“The new-car sales result for 2020 was the lowest annual tally in 17 years – since 2003 – and the first time the Australian new-car market has dropped below 1 million since 2009,” Mr Dowling said.

The March 2021 new car sales numbers are in. Utes and light commercial vehicles (LCVs) prove to be very common, with new car sales rising across the country as Australia’s economic recovery progresses.

According to the latest FCAI new car sales figures, the Australian car industry is only recovering from the economic effects of the COVID-19 pandemic. A total of 100,005 vehicles were sold in March, the best month in two years, up 22.4% year over year throughout the country.

According to the Federal Chamber of Automotive Industries, the Toyota HiLux has reclaimed the first spot as Australia’s best-selling vehicle, with 5,319 sales in March and pole position among many Utes, SUVs, and LCVs in Australia’s top 10 selling new cars for the month.

According to data obtained from carexpert.com.au, with 45,176 orders, the Toyota HiLux once again topped the list, ahead of the Ford Ranger (40,973). Australia’s top two cars are Utes once again.

Passenger vehicles (sedans and hatchbacks), on the other hand, were down 11.1%.

Just two passenger cars made the top ten list in December: The Corolla and the i30.

Following a comparatively low 2020 sale growth due to COVID-19, each state showed signs of good development in early 2021. Queensland had the most growth in January sales, delivering 2,549 more new vehicles than the previous year. Sales in New South Wales and Western Australia also increased by 2,129 and 1,638 percent in 2021, respectively.

The Australian capital territory, Gold Coast and QLD had the slowest rise, each adding fewer than 400 new cars from January 2020 to January 2021.

The trend of Electric and Hybrid Vehicles

Compared to the rest of the developing world, Australia has been reluctant to adopt electric vehicles. However, a sharp rise in electrified car sales in 2020 indicates an increasing need for low-emission cars.

Yet, hybrid cars, especially the Toyota RAV4 Hybrid, were once again the main drivers of development.

Prior to the pandemic, it was predicted that global vehicle sales would hit 80 million. The industry’s economic troubles persist, and new cars’ demand fell in 2020. According to Statista recordings, South America and Europe were among the most affected countries, with car prices down by around a quarter year over year.

According to Bekker from best-selling-cars.com, global vehicle prices in all major regions of the world were lower in 2020. With sales down 6% to just under 20 million cars, China remained the world’s biggest and best-performing single-country car market. Car prices in Russia and Japan fell by around a half, although they fell by about 17% in the United States and India. Car prices in Brazil fell by 27%, while the huge European market shrank by 24%.

The decline in overall vehicle sales is seen in Australia and seen throughout the developing world.

One hypothesis is that people are on a vehicle-buying strike because of the COVID-19 financial impact while extending the lives of their gasoline vehicles before cheaper electric vehicles become available. According to this hypothesis, if the availability of electric vehicles is adequate, there will be a massive rush to purchase them.